CHELSEA: HOW TAMMY BROKE THE CURSE 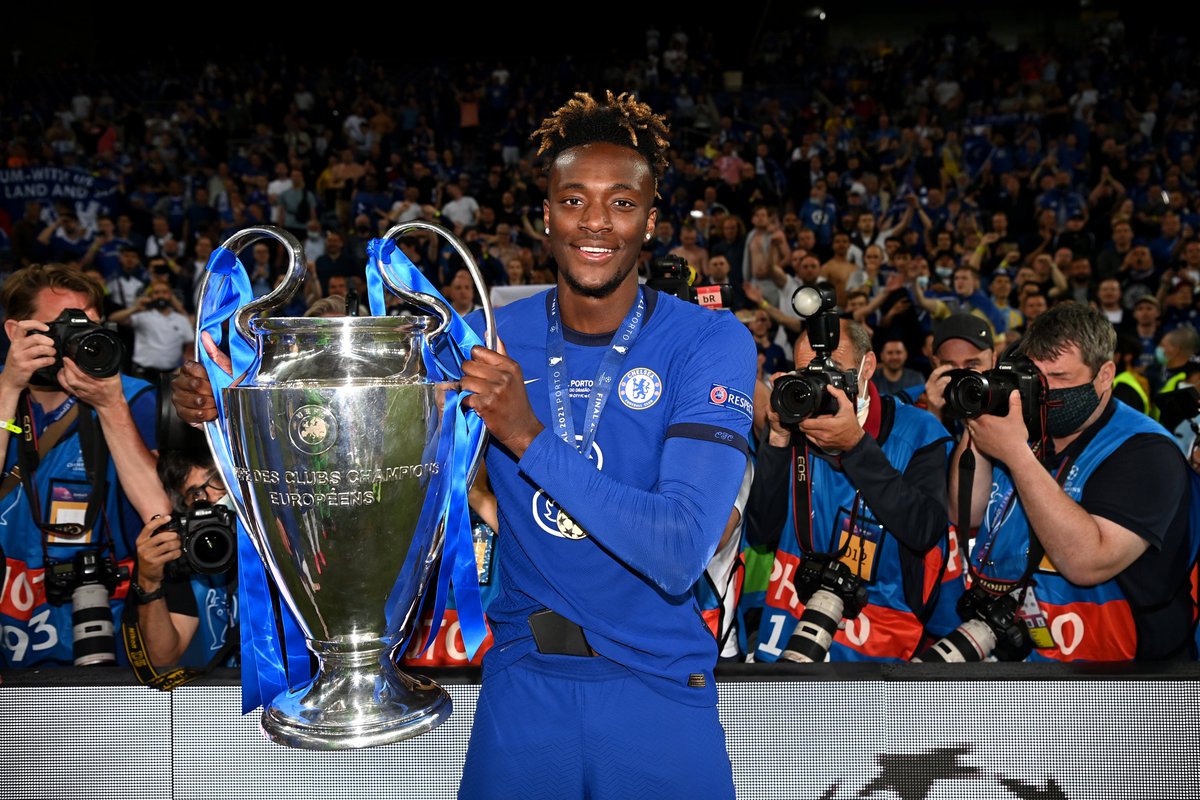 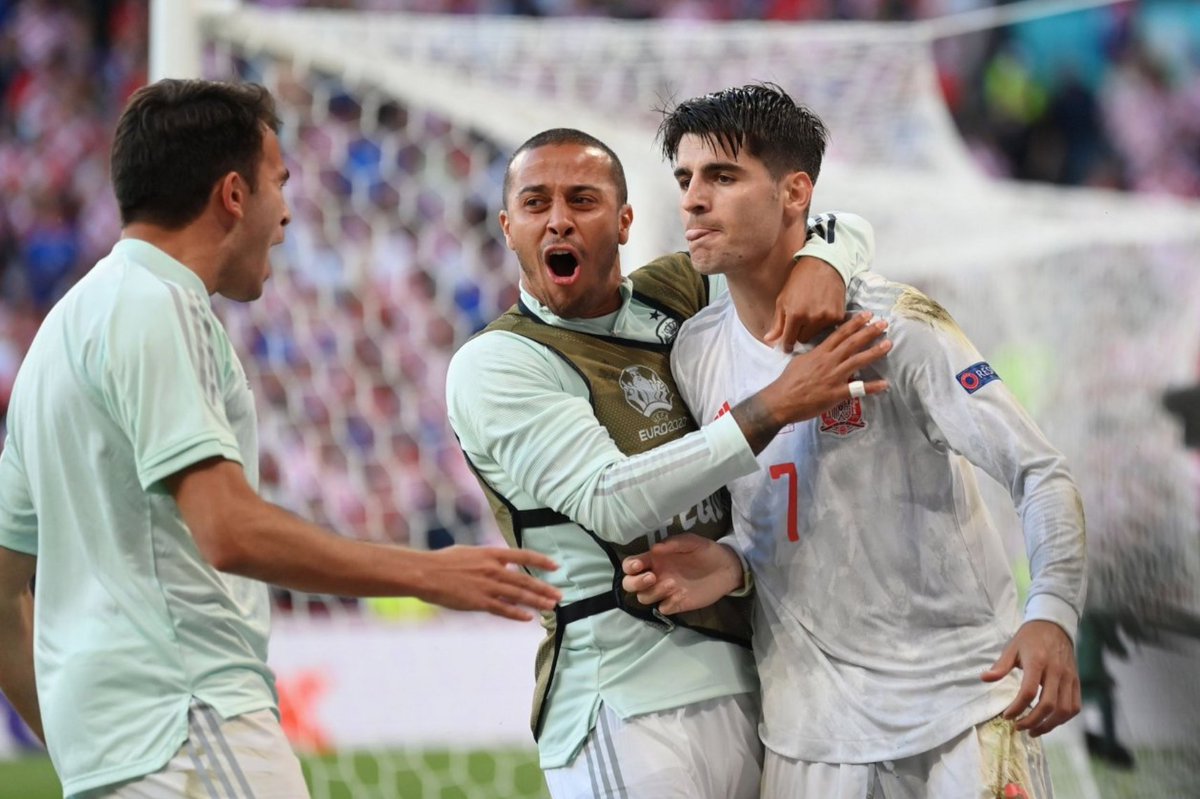 WHEN DIDTORRES RETIRE FROM FOOTBALL? COMPARING WERNER DEBUT SEASON TO OTHERS 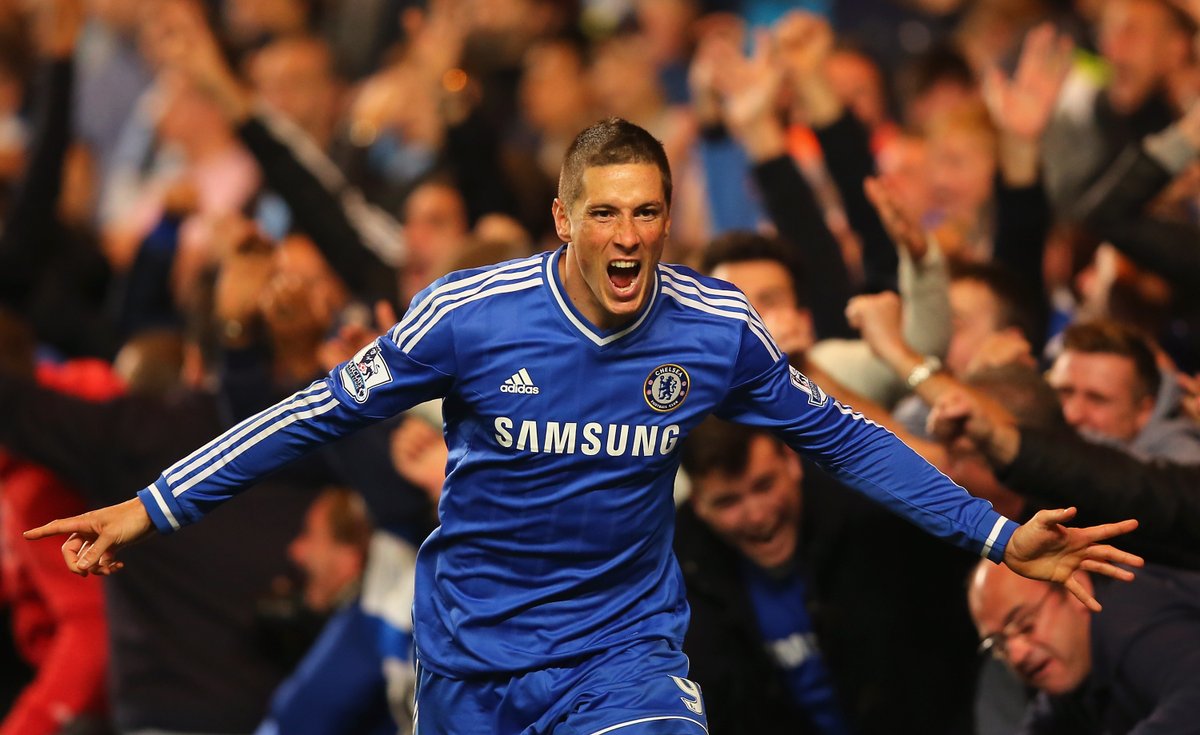 Liverpool fans were worried about potentially losing leading goalscorer Mohamed Salah after his reaction to being subbed off in the recent league game at home to Chelsea. Salah lasted just 62 minutes against his former club and he showed his frustration at the decision from the Liverpool boss, JurgenKlopp. The Liverpool manager made a double substitution in a bid to try to affect the game with Liverpool losing 1-0 at home. Klopp subbed on the returning Diogo Jota and Alex Oxlade-Chamberlain for Salah and Curtis Jones. Jota was just coming back from a lengthy injury but he couldn't do much as Liverpool were beaten by Chelsea courtesy the strike from England player Mason Mount. Liverpool fans have compared the situation involving Salah with that of Fernando Torres against Birmingham City in April 2010. Fernando Torres was subbed off for Frenchman David N'gog with 20 minutes left to go with the Reds in need of a win in the race for the Champions League places.

GERRARD OPTS FOR SUAREZ OVER TORRES

<center><img src="https://pbs.twimg.com/media/CyBseKZXcAA6Lgx.jpg" width="500" /></center>
Steven Gerrard played with Fernando Torres from the summer of 2008 till the Spaniard left Liverpool for rivals Chelsea in January 2011 in a £50m deal and Luis Suarez was brought in almost immediately as his replacement. Luis Suarez joined Liverpool to fill the vacuum left by Fernando Torres.

TORRES WAS MY IDOL - DEMBELE

It is customary for clubs to honor their respective players who have gone on to shine and enjoy successful stints. These players would then be considered to hold a special place in the club's history, earning them a place in the history books of the club.

When players of such caliber decide to draw the curtain on their career and hang their boots, accolades begin to troop in, and several moves will be made by the club to ensure that it is a well-deserved retirement they enjoy.

It is now an exception when top players retire and do not move to coaching either with professional sides or with football academies. Fernando Torres has towed this path as well.

Chelsea coach Frank Lampard shares the story of the second leg clash against Barcelona in the semi final of the 2012 Champions League. The current Blues’ manager shared the story as Chelsea ex-players and fans all over the world mark another anniversary since that wonderful night in Munich that ended in them lifting their first Champions League title.