New Liverpool striker Darwin Nunez has been likened to Fernando Torres after he made a positive impact on his Premier League debut. Ex-Liverpool coach Phil Thompson was so impressed with his debut that he had to liken him to Fernando Torres. 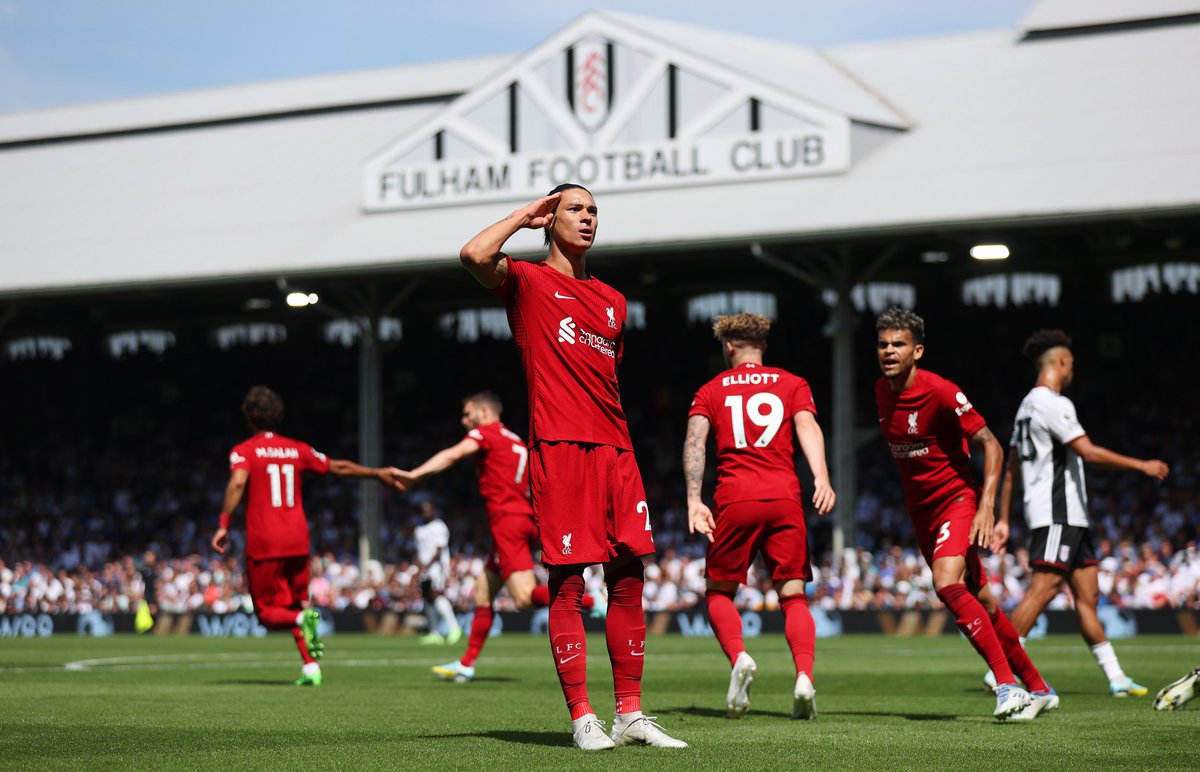 Thompson talked about Torres and Nunez on the Off The Ball show. He compared the new Liverpool signing to Fernando Torres after he came off the bench to score and provide an assist during the 2-2 draw with Fulham in the league. It was the first game of the season for Liverpool in the Premier League this season.

Liverpool had to bolster their attacking options when it became obvious that Senegalese international Sadio Mane will leave the club this summer. The Refs ensured the signing of Uruguayan star Nunez had been sealed before Mane was allowed to join German side Bayern Munich. Mane had one year left on his Liverpool deal when he signed for the Bavarian giants.
The Reds might pay up to €100m for Nunez according to the agreement made with Portuguese club Benfica for the striker. He was in inspired form for Liverpool when he came on during the Community Shield clash with Manchester City at the end of last month. Nunez won a penalty off a Ruben Dias handball for Mohamed Salah to put Liverpool 2-1 ahead from 12 yards out before he sealed the win with a third Liverpool goal in added time. Thanks to his impact, Liverpool won the Community Shield for the first time in almost two decades courtesy the 3-1 victory over City.
Nunez also made a positive impact when he came on in the second half of the Premier League opener between Liverpool and newly promoted team Fulham. He scored and also assisted the Salah goal as hosts Fulham ensured the Reds began the new league season with a draw.