Aston Villa striker Ollie Watkins has drawn comparison with Fernando Torres from his manager, Steven Gerrard on the back of his recent good form in the Premier League. 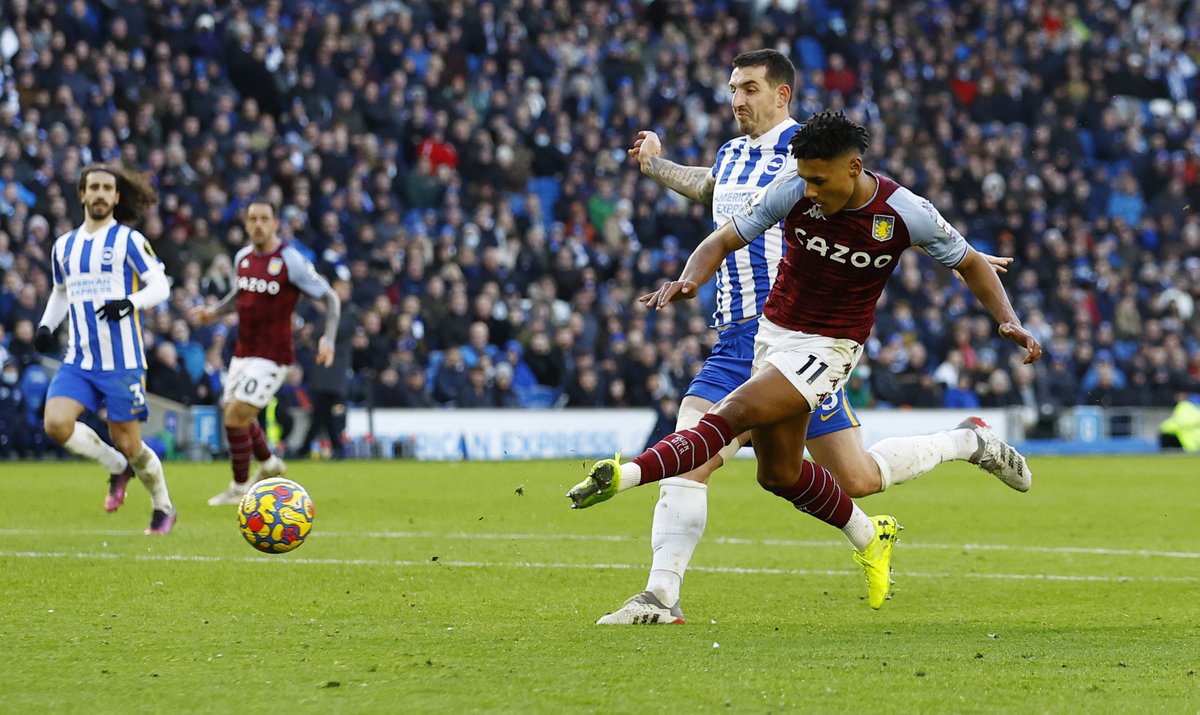 Villa manager Gerrard knows all about Fernando Torres whom he played with at Liverpool over the course of three-and-a-half years. Gerrard spent all his professional at Liverpool and was able to achieve legendary status at the club, while Torres joined him at the club in the summer of 2008 following his transfer from Atletico Madrid in his native Spain before his controversial move to Premier League rivals Chelsea in January 2011.

Gerrard made a comparison between Ollie Watkins and Fernando Torres while praising the Villa striker in one of his press conferences earlier this month. According to the Liverpool legend, Watkins is back to his best and that he reminds him of the aforementioned Torres. He was speaking ahead of the away game against Leeds United which ended in a 3-0 win thanks to the goals from new signings Philippe Coutinho and Calum Chambers in addition to the strike from Matty Cash.
Aston Villa boss Gerrard talked about Watkins when he was asked about his recent form which brought about goals against Brighton and Southampton. Villa were on a poor run of one win in five league matches before Ollie Watkins and Matty Cash scored to give them a 2-0 away win over Brighton. Watkins then made it two goals in two league games to take his tally to seven goals in the Premier League this season when hescored one of the goals in the 4-0 rout of Southampton at home. The England international scored the opening goal of the game before further goals from the Brazilian duo of Philippe Coutinho and Douglas Luiz. Danny Ings then sealed the emphatic win with the fourth and final goal of the game.
England international Watkins has not been able to add to his seven Premier League goals since the Southampton game. He has failed to score in his last three league games against Leeds United, West Ham United and Arsenal.