Liverpool manager JurgenKlopp will have to look for solutions to cope with the potential absence of his African stars for around a month due to the AFCON (African Cup of Nations) tournament. Klopp is almost resigned to losing star players Sadio Mane and Mohamed Salah to the AFCON tournament alongside Naby Keita and the German will have to act fast to ensure that their absence does not derail his team's title challenge. It has been reported that Klopp and Liverpool will have to splash the cash on one or two attackers to cushion the loss of Salah and Mane to AFCON and a lot of attacking talents have been linked with the Merseyside giants including Benfica star Darwin Nunez who has drawn similarities with former Liverpool strikers Luis Suarez and Fernando Torres. 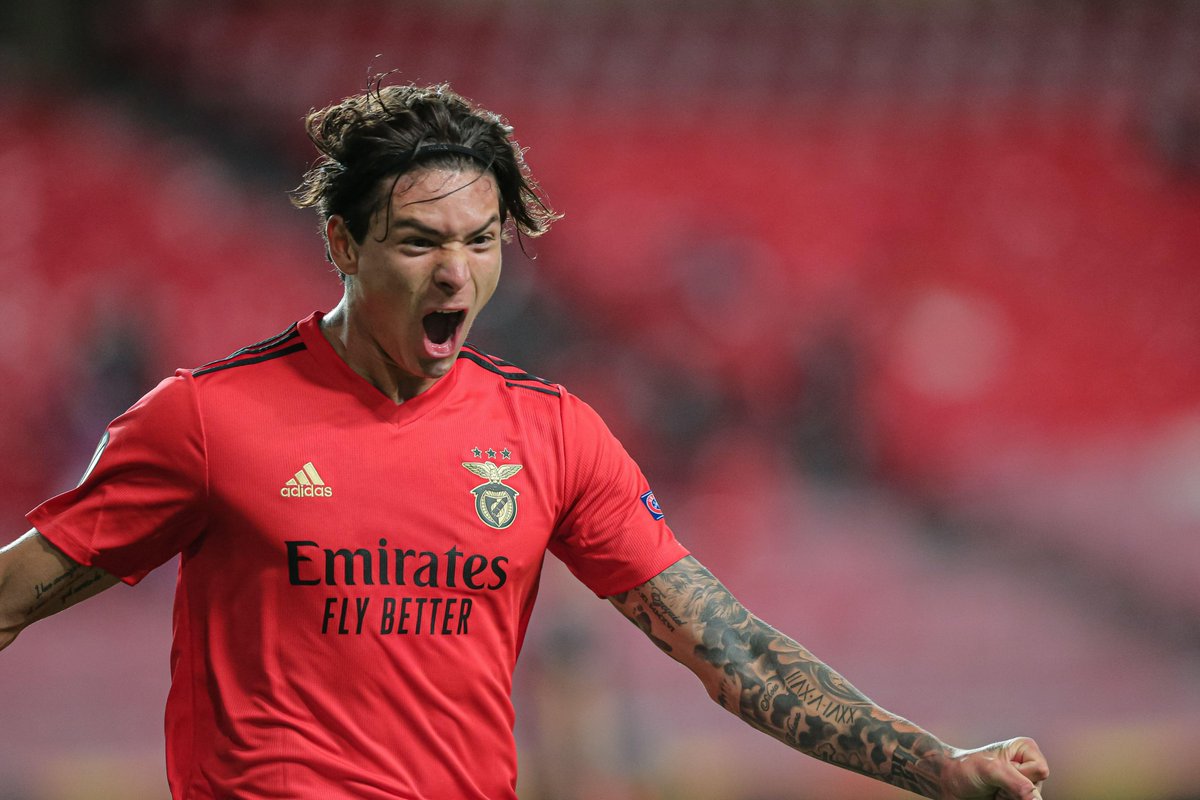 Benfica striker Nunez is seen as the heir to Atletico Madrid star Suarez in the Uruguayan national team. Suarez was a Liverpool player for over two years on the back of his transfer from Dutch giants Ajax Amsterdam. The Reds signed Suarez after the sale of Fernando Torres. Uruguayan national team talisman Luis Suarez was the direct replacement for Fernando Torres when he left the club to sign for rivals Chelsea controversially in January 2012.

Nunez has been in very good form for Benfica this season. Apart from him, other attacking talents such as Wolverhampton Wanderers player AdamaTraore, FC Porto star Luis Diaz and many more have been linked with a move to Anfield during the January transfer window.

On the long-term, Nunez could be the man to replace 30-year-old Roberto Firmino who has seen limited playing time this season due to injury. He has eight goals and two assists in ten league games for Benfica this season. The 22-year-old is presently valued at £43m and he has three goals in five Champions League games.